HomeBusinessAjay Bhushan Pandey Is The Next NFRA Chief: Report
Business

Ajay Bhushan Pandey Is The Next NFRA Chief: Report 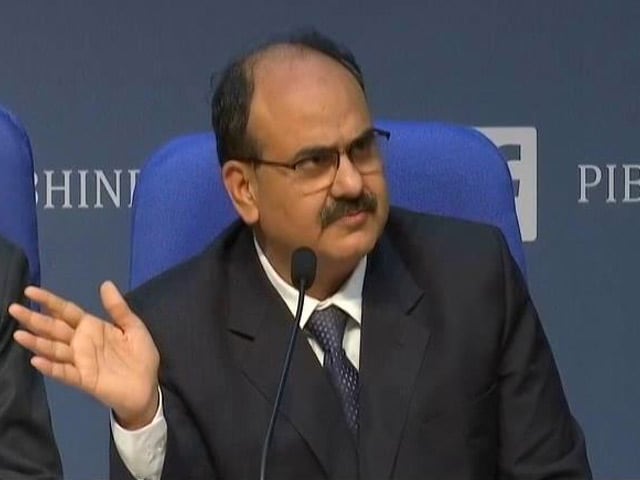 Ajay Bhushan Pandey Is The Next NFRA Chief: Report

The Appointments Committee of the Cabinet (ACC) has approved the appointment of former revenue secretary Mr ABP Pandey as the chairperson of NFRA for three years from the date of assumption of charge or till the incumbent attains the age of 65 years, sources said.

Before becoming revenue secretary, he was chief executive of the Unique Identification Authority of India (UIDAI).

Post-retirement, Mr Pandey headed a committee to revisit the criteria for determining the economically weaker sections to provide them reservation.

Other panel members were the secretary of the Indian Council of Social Science Research (ICSSR) V K Malhotra and the principal economic advisor to the government Sanjeev Sanyal.

The NFRA acts as an independent regulator for the auditing profession. The body has the power to review the financial statement of companies and seek explanations, and probe irregularities regarding accounting and auditing issues.

The setting up of the NFRA, envisaged under the Companies Act, 2013, was approved by the Cabinet in May 2018.