HomeBusinessCan India Use Its CBDC To Offer Alternative To SWIFT Payment System...
Business

Can India Use Its CBDC To Offer Alternative To SWIFT Payment System Amid Russia-Ukraine Conflict? 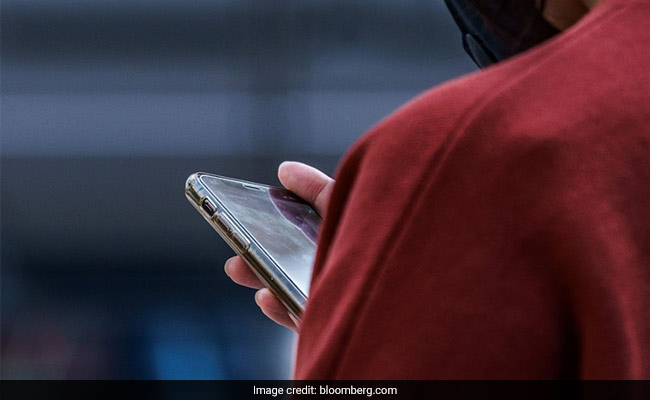 The invasion of Ukraine has resulted in far-reaching sanctions against the Russian elites and the country’s financial institutions, including some top banks that link Russia to the rest of the world. The decision to cut Russia off of the SWIFT international payment system is one of the key moves the West has made to force the country to back off. Excluding Russia from SWIFT, which stands for Society for Worldwide Interbank Financial Telecommunication, is likely to result in disruption of payments, especially for Russian oil and gas. But it can also have major implications for developing countries such as India.

How could countries like India navigate this ban or rather make use of this as an opportunity to offer the world a parallel system that is not controlled by Europe or the West? Several financial experts have suggested that cryptocurrency can be of help in addressing this challenge. They have supported the idea of India Central Bank Digital Currency (CBDC) replacing the SWIFT system, especially as a global digital public good. There is a need to develop a global payment interface (GPI) based on CBDC.

The benefit of placing India’s CBDC as an alternative to the SWIFT system is that it will increase the speed, volume, and frequency of global transactions. As a result, this could also benefit Indian exporters by reducing costs for them and making them more competitive. Currently, trade transactions go through multiple banks, and each of them levy transaction costs, thereby increasing the input cost for traders. Using the CBDC for exports could do what the UPI has done for the domestic market, experts say.

This calls for some effort on the part of India’s central bank, the Reserve Bank of India (RBI), which will have to establish a relationship with central banks of other countries which have their own digital currency.

There are some concerns about the security of such a digital platform. But UPI has so far managed to keep hackers and cyber attacks at bay and there’s no reason why this can’t be replicated at scale for a CBDC-based global payment interface.