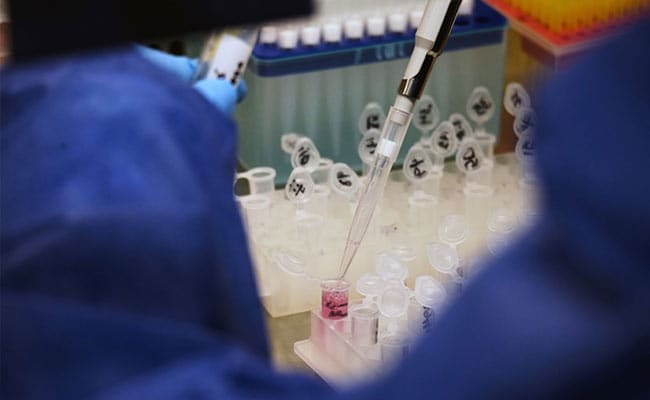 Dr Reddy’s sells pain killers and other medicines in Russia.

Indian pharmaceutical major Dr. Reddy’s Laboratories Ltd said on Wednesday it was focused on employee safety and business continuity in and around Russia, despite many Western companies pulling out from Russia in recent days.

No Indian company has publicly withdrawn from Russia and New Delhi has declined to condemn Moscow’s invasion of Ukraine, despite pressure from the United States to do so. Western companies such as McDonald’s, PepsiCo, Coca-Cola and Starbucks have stopped sales of their best-known products in Russia.

“We have had a presence in the region for over three decades,” a Dr. Reddy’s spokesperson said in an email.

“Ensuring the well-being of our staff is our first and foremost priority, along with measures to meet patient needs and business continuity. Overall, we are monitoring evolving developments closely and preparing accordingly.”

It declined to say if it would raise or scale back investments in Russia, which accounted for more than 8% of its total sales of Rs 18,970 crore ($2.47 billion) in the last fiscal year that ended on March 31.

The company said in its annual report last year that its focus was on “scaling up in our major markets, which include Russia, China, Brazil, South Africa and Ukraine”.

Dr Reddy’s, India’s fourth-biggest pharmaceutical company by market value, sells pain killers and other medicines in Russia. It is the main distributor in India for Russia’s Sputnik COVID-19 vaccines.

Its CEO told a health conference in January Russia was a “very good market” for it and that it was buying brands there.

Shares of the company, in which J.P. Morgan Asset Management has the biggest stake after Dr. Reddy’s Holdings Ltd, have fallen about 8% since Russia invaded Ukraine on February 24. The stock is down a fifth this year, compared with a 6% fall in the wider Mumbai market.