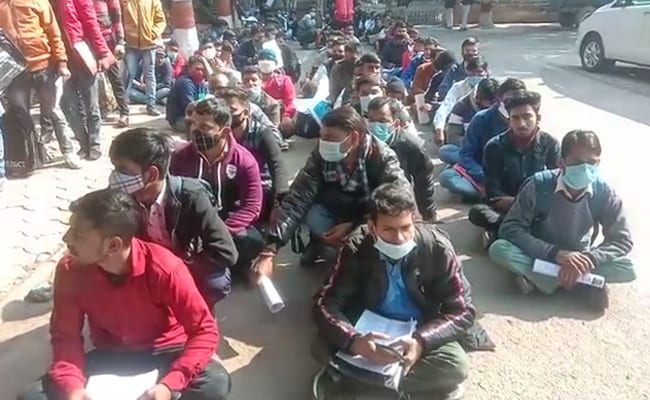 Ahead of Madhya Pradesh 2022-23 budget presentation on Wednesday, the economic survey showed both debt and unemployment are increasing.

In MP, Finance Minister Jagdish Deora will present the budget for 2022-23 in the assembly on Wednesday.

Before the budget session, Congress Legislature Party had passed a resolution demanding the protection of cows, a big announcement about cow protection is possible in the budget.

As per the economic survey presented in the assembly, both debt and unemployment are increasing.

The government has given Rs 380.96 crore compensation for the flood victims. On the other hand, in the case of death due to snakebite, compensation of 78.83 crore was distributed to the victim’s family.