US President To Sign Executive Order For A ‘Digital Dollar’, Says White House 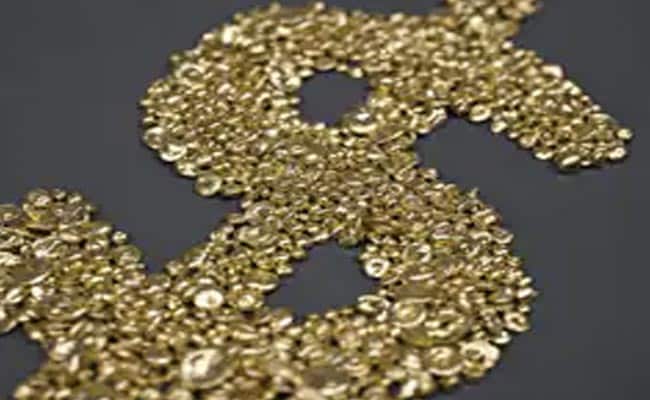 US president to sign executive order for a ‘Digital Dollar’, says White House

Amid the explosive rise of private cryptocurrencies like bitcoin, the US effort will study benefits and potential risks while “placing urgency on research and development of a potential United States CBDC,” according to a statement.

The global rise of cryptocurrencies and the growing use of digital payments has fostered an interest in official digital money. Major central banks worldwide are exploring the possibility: Nigeria launched its own virtual money in October, while El Salvador has allowed bitcoin to serve as legal tender. India is set to launch a digital rupee this year, according to the finance minister, Nirmala Sitharaman.

The world’s largest economy will now join more than 100 countries exploring or have launched pilot programs with their own central bank digital currency (CBDC), including China’s digital yuan.

Officials rejected the notion that Washington was late to the effort.

“The implications of potentially issuing a digital dollar are profound,” one official told reporters, stressing the crucial role of the American currency in the global economy.

“We’ve got to be very, very deliberate about that analysis because the implications of our moving in this direction are profound for the country that issues the world’s primary reserve currency.”

Mr Biden’s executive order will call on agencies, including the Treasury Department, to examine consumer protection, financial inclusion and use of digital assets for illicit activities.

The United States “can move quickly, but we can also move in a way that’s smart, and that’s inclusive,” the official said.

The officials downplayed competition from Beijing, saying the US dollar “has been and will continue to be crucial to the stability of the international monetary system as a whole” and those issued by foreign central banks “do not threaten this dominance.”

The White House said around 16 per cent of adult Americans — approximately 40 million people — have invested in, traded, or used cryptocurrencies.

However, “Without oversight, the explosive growth in cryptocurrency use would pose risks to Americans, to the stability of our businesses, our financial system and our national security,” the official said.

Another official stressed the need to ensure all Americans benefit from advances since “earlier forms of financial innovation have ended up hurting American families while making a small group of people very rich.”

In January, the US Federal Reserve released a report noting that digital currencies could offer potential benefits to American consumers and businesses but said it is not clear they would outweigh the potential risks.

Under Biden’s order, US government agencies will look into preventing money laundering and efforts to use digital currencies to evade financial sanctions.

But the official said despite concerns; they have not been a “viable workaround” for Moscow to get around the “financial sanctions we’ve imposed across the entire Russian economy” following the invasion of Ukraine.