HomeBusinessWhat Is the Difference Between Cryptocurrency And CBDC?
Business

What Is the Difference Between Cryptocurrency And CBDC? 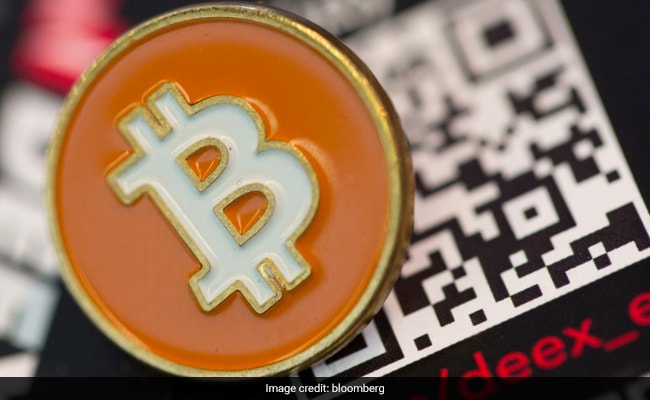 What Is the Difference Between Cryptocurrency And CBDC

Both cryptocurrency and Central Bank Digital Currency (CBDC) have garnered the attention of the world in recent times.

Cryptocurrency is any type of digital or virtual currency that uses encryption to safeguard transactions.

Cryptocurrencies don’t have a central issuing or regulating authority, depending instead on a decentralised system to log transactions and produce new units.

On the other hand, CBDC is a digital form of central bank money that is widely used by the public. They are based on a country’s fiat currency’s value. CBDCs are being developed in a number of nations.

For example, while announcing the Union Budget 2022-23, Finance Minister Nirmala Sitharaman announced that the Reserve Bank of India (RBI) would be rolling out its digital currency soon.

Though cryptocurrencies and CBDCs appear similar, there are some differences.

Cryptocurrencies like Bitcoin and others are stored on a decentralised blockchain network, and transactions can be conducted, authenticated, and recorded in the public ledger sans any third-party interference.

Also, digital currencies are not controlled by any other government authority. Owners of cryptocurrency can have direct access to their coins. These are secured by encryption.

Cryptocurrencies are highly volatile in nature. One of the most popular cryptocurrencies like Bitcoin requires you to use a wallet address for the transaction. This would mean that you do not have to reveal your personal information there.

The first thing to remember about CBDC is that it’s not a cryptocurrency so it doesn’t have to be related to anything that caters to the crypto world. Digital currency will be regulated by a central authority or bank (the RBI, for example).

In simple terms, CBDC assets will be issued and stored using a more centralised method. You don’t get to remain anonymous while dealing with CBDC. This would be a replacement for cash, so, your details will be attached to your CBDC asset. However, the transaction details will only be available to the sender, receiver, and bank, unlike crypto transaction details that are available to the public.

Both cryptocurrency and CBDC are, therefore, quite dissimilar in certain ways. A solid understanding of the two will help you shape your investment decisions better.